“Dance is the hidden language of the soul” – Martha Graham

One of the great pains in my life is that I stopped dancing. Even though I haven’t been dancing regularly in the last 6 or 7 years I still think of myself as a dancer. Maybe I always will.

I started dancing when I was 9 years old. Classical ballet. I loved it – I loved the discipline, the self control, the eternal search for perfection. I loved watching ballets and later musicals – especially those with Gene Kelly who was more classically trained than Fred Astaire.

From the beginning I struggled physically; my feet would hurt terribly and I would sprain my ankles very easily. I would get horrible hives after every class and need a long cold shower as soon as I got home and I quickly realised that I would never be able to fully rotate my hips outwards – I simply wasn’t build to perform classical ballet at the level I so deeply desired. I stuck with it for 5-6 years but as I couldn’t afford to go more than once a week and didn’t develop as quickly as some of my peers the teacher soon lost interest in me which I found very confusing and upsetting.
I tried out other genres; ballroom dancing, tap dance, gymnastics and so on. And I fell in love with all of it but none of it ever touched my soul like classical ballet.

When I was 16 I went on to join a full time course for people aspiring to become professional dancers. I was dancing 4 days a week and was introduced to various modern dance techniques. We also were expected to create our own short choreographies which was very exciting. Since I began dancing I would be seeing choreographies in my mind whenever I heard music that resonated with me. I even wrote the outline for a classical ballet to the music of Vivaldi when I was around 12.

My dreams of dancing full time were soon put on hold.

The course was coming to an end and our finishing performance was approaching quickly but after dancing for a month with a back that hurt increasingly I could no longer ignore that something was wrong. This wasn’t just the usual pain of intense dancing and training. And when the pain started spreading down my leg and bending forwards became impossible I finally spoke to my teachers who immediately sent me to see a chiropractor.

The next weeks were mainly spent lying on the dancefloor watching the others practice. When I got well enough I joined in again and managed to be part of the final performance. But it took many years before my back were relatively pain free again.

Even so I chose to move to Copenhagen to continue with dance and other performance arts. I auditioned for a new Junior Dance Company with a dance theatre and was accepted. It was an amazing experience; we got to work with one of the most appraised modern dance choreographers in Denmark.

But I struggled with life in the big city and wanted to move away. The only thing really keeping me there was the dance company. When I left I initially considered commuting once every week in order to stay with the company but I couldn’t make it work.

An later the same year I broke my leg in one of the greatest storms in Denmark for decades. My recovery was long and complicated and as other things were overwhelming me I began to let go of my dreams of dancing for a living… 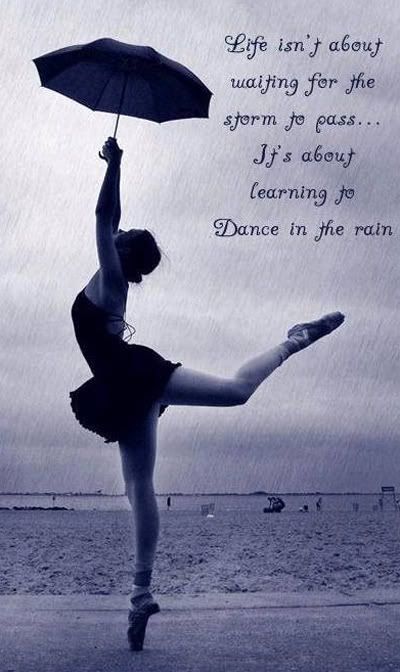 In order to cope with the pain of not dancing I cooked up my own little philosophy.

I asked myself ‘what is life?’

In my mind life is movement, it is particles constantly moving around each other, moving through space. And matter just depends on the density of those moving particles. As long as I am alive – and even when my body dies there will be movement, when body decays and becomes dust even those dust particles will be moving. And at its core dance is movement.

So I kept telling myself that being alive and moving is dancing. Later, when I got interested in communication and relational issues I realised that communicating is a kind of dance too. Interacting with others is a dance; a constant moving closer and moving apart again, leaning in and pulling away, obstructing and following.

I kept dance in my heart even though my body was struggling to do what I so longed for. 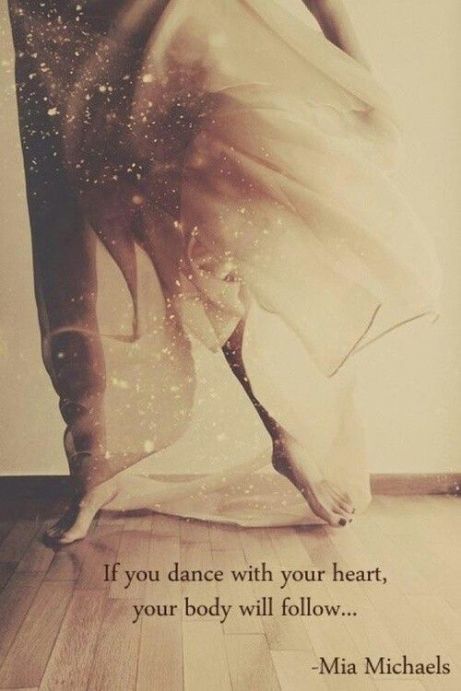 During my twenties I came back to dance a couple of times. My back got better, I found less distressing ways of being me and I found the courage to return to the dance studios.

But I still had my perfectionist-demons on my shoulders, chatting away about all my physical shortcomings. Eventually I did find a space where I could just dance for the joy of it. Simple social dances in a very non-competitive setting.

I will always remember the teacher of those classes with the deepest gratitude. Later I joined a gym and enjoyed doing fitness-dance classes of various kinds and again it felt like a relief that the focus was not on mastering your body and performing but just on having a good time. I had some good years where my back did not cause me many problems though the pain seemed to have moved into my hips. This was in some ways more manageable and less debilitating.

Half a year after I had turned 30 my back problems came back with a vengeance. Out of the blue my back suddenly seized up – I was preparing breakfast and had bent forwards to reach for something in a cupboard when the pain came and I was unable to get back up. I couldn’t lie down either, so hanging over the seat of a chair I managed to call the doctor and get enough painkillers into my system to eventually stand on my legs and get in to town.

The doctor wasn’t much help so I got an emergency appointment with my physiotherapist whose clinic fortunately was only a 10 min walk away. But every step was agony and I had tears streaming down my face as I ever so slowly walked the streets. And I knew that I would never forget those hours.
It took me over a year to get the pain down to a minimum.

I completely lost my flexibility in my back and in my legs. During the first year I saw two different physiotherapist and then I decided to try a chiropractor. At my first appointment I had x-rays taken of my spine and my pelvis and when I looked at them the chiropractor did not have to explain anything to me. I won’t get into the details here – let us just say that it was devastating. But I couldn’t help reflecting on how much worse some of the wear and tear might have been if I had kept on dancing daily and pushing myself.

But I still dream of returning to the communities of modern dance and performing arts. I still hope that one day I can take several dance classes a week. My back still gets very bad at times – it comes and goes. Sometimes I am disabled for weeks on end and the journey back to relatively normal movement is slow and frustrating.
I try and get a bit of dancing done and have a Zumba class I go to when I can. Half a year ago I went to London with my partner and a friend of ours suggested we go to an improvisation class hosted by an independent dance organisation.

It was a great experience.

I’d forgotten (or suppressed) how amazing impro can be and how brilliant it is when you have physical limitations – because it is not about performing but about expressing .

For two hours I was in my element – forgetting everything else. And it left me feeling hopeful and re-affirmed that dance is still a possibility for me.

This blog is about being on a never-ending journey to discover paths and ways to live a full life as a highly sensitive person. Just as much in spite of as because of the challenges we face daily because of our sensitivity. By sharing our experiences, reflections and coping strategies we hope to inspire others At the moment there are two of us making, writing and finding contributions to share on the blog. But hopefully in future other people will join us - either as a one off or more regularly. If you are interested in contributing please see the "Celebrating diversity – sharing stories and strategies"- page under "Sharing and learning". 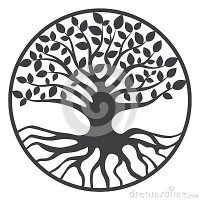 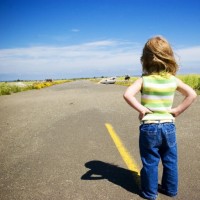 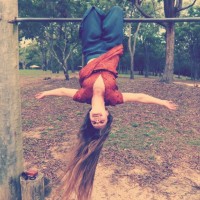 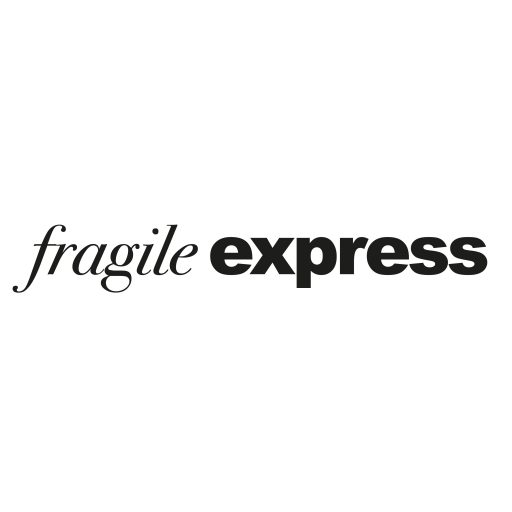 Where Truth And Opinion Collide

Musings and ramblings from me as I discover and walk my path.

trying to master being human

Don't be ashamed of your story it will inspire others!